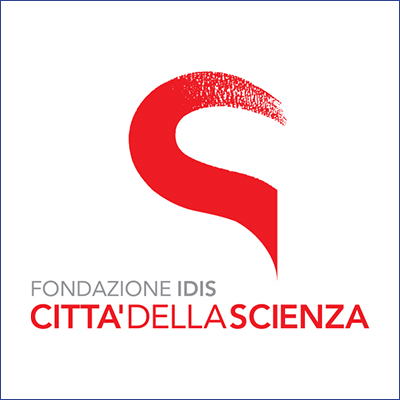 Città della Scienza is a no profit organization established to the initiative of scientists, scholars, public and private institutions with the scope to promote scientific culture and work for a sustainable economic and social development in Southern Italy, in Italy and in Europe. Since its first steps, Fondazione Idis has put in the middle of its activities the need to look to the real economy and to the processes of transformation in the world market, working in our country and in Europe in order to focus the attention of policy makers, public opinion, media, on the theme of scientific research, the quality of public education and innovation. Main issue of its strategy is the theme of the “Knowledge Society” as well as an intelligent use of new technologies, aware that a rethinking of the quality of life in our cities and the construction of what today are called smart cities is an essential condition to regenerate the European model of development and culture. Purpose of Fondazione Idis has always been the active involvement and the social participation of citizens in the major decisions of our civilization. The dissemination of scientific knowledge at all is a fundamental precondition. The first realization of Fondazione Idis was Futuro Remoto, the multimedia event on science and science fiction whose first edition took place in 1987. The next step was Città della Scienza, a centre of science and technology that extends in Naples in the large former industrial area of Bagnoli, an area of about 70,000 square meters. It is composed of a Science Centre, the first interactive science museum in Italy; an Advanced Training Centre; the Business Innovation Centre and the Convention Centre. Città della Scienza is characterized by a strong impact on the area and by the number of visitors that use its services, activities and opportunities. Among its last exhibitions: the “European Inventor Hall of Fame” presenting seven outstanding scientists and engineers from across Europe developed by the European Patent Office and “Sea Horizon” an exhibition on Responsible Research and Innovation about marine research. The incubator hosts start-ups enterprises in the field of science and technology. Within the KiiCS project, a smart lab incubator has been launched to host creative and innovative start-ups derived from the interact in between Art, Science and Innovation. Città della Scienza can also rely with a variety of laboratories for science education and vocational training. In these learning environments, students, teachers and education professionals have the opportunity to experiment with new tools and applications aimed to build the school of tomorrow, while entrepreneurs and other professionals can use new applications useful for the development of their business. In recognition to these achievements, Città della Scienza has received different awards among which, the recognition as a “NGO in official relations with UNESCO” (2009), the European Descartes Prize for Science Communication (2007), the Best Science based Incubator (2007, 2006), the medal of merit from the President of the Italian Republic Giorgio Napolitano to Prof. Silvestrini for his role in the establishment of Città della Scienza in Naples. Città della Scienza is member of different International networks : ECSITE (European network of science centres and Museums, board member), EBN (European BIC Network), EUSEA (European Science Events Association), Hands-on Europe, ASTC (Association of Science and Technology Centres), ITTN (International Technology Transfer Network). 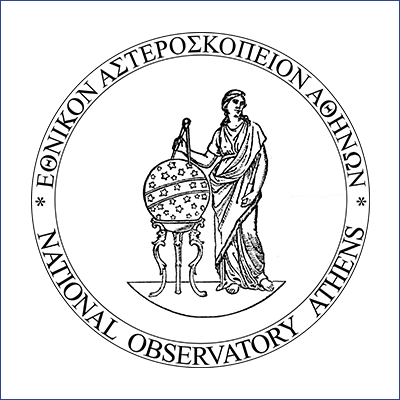 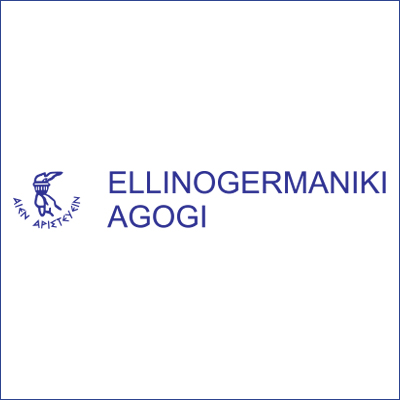 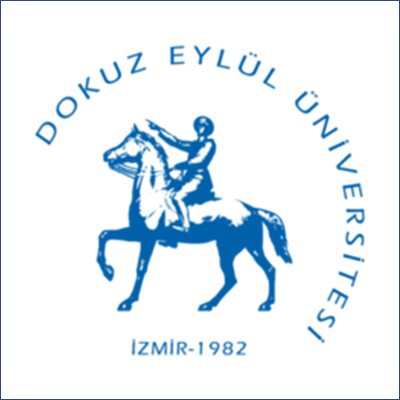 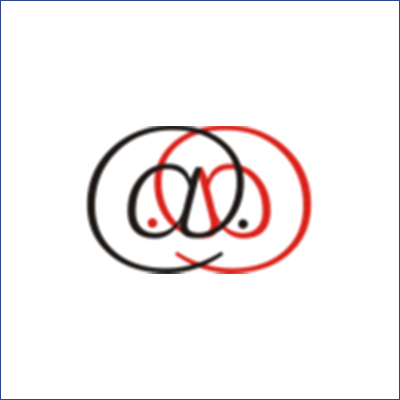